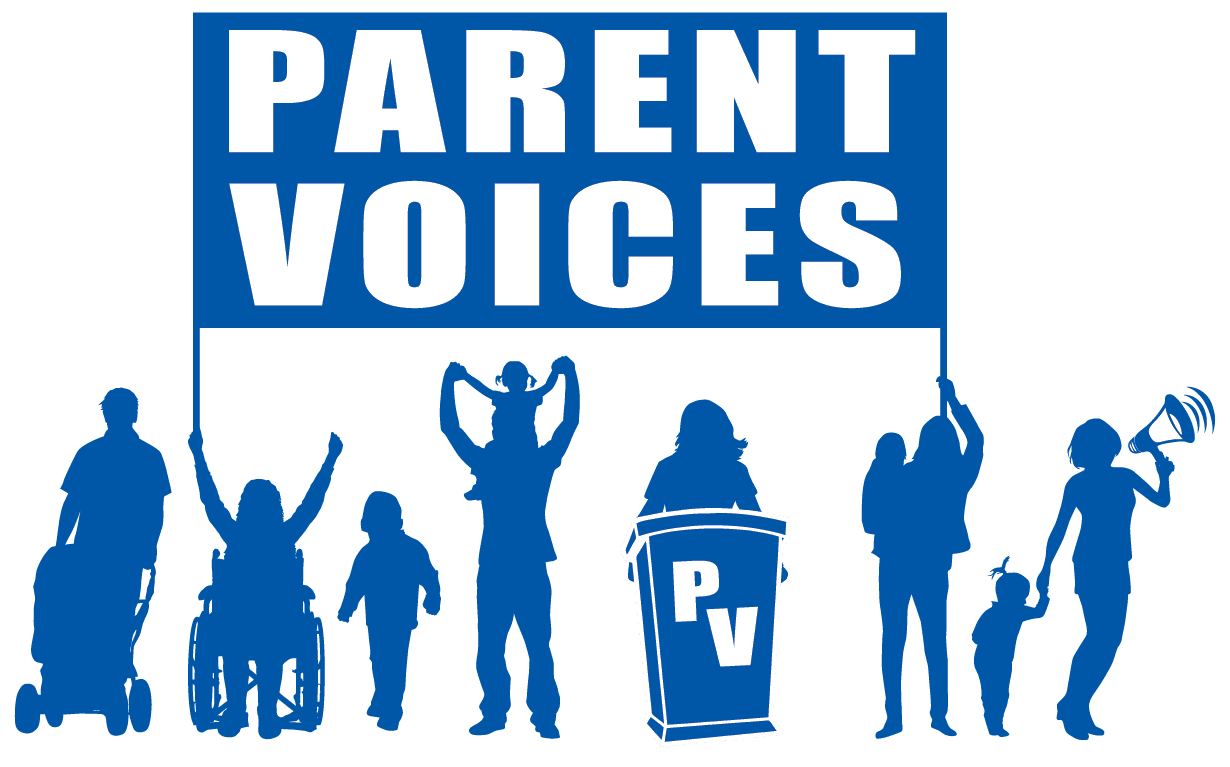 Parent Voices works with a range of partners, including the Child Care Law Center, the Early Care and Education Coalition (made up of 40 ECE advocacy groups), and Child Care Providers United which is a joint effort of Service Employees International Union and United Domestic Workers. Parent Voices is part of the Work and Family Coalition and End Child Poverty Campaign in California. They also received a grant from the state to form a parent advisory to the state’s federal Preschool Development Grant. Nationally, they were a founding partner in the United Parent Leader Action Network.

Parent Voices has been organizing parent leaders for over 23 years with mostly part-time staff. This grant will support additional staffing capacity to ensure the voices of parents are heard as part of the opportunities growing from the election of new leadership that prioritizes early childhood investment. Governor Gavin Newsom seeks to create CA’s first master plan for early care and education and Parent Voices is working in partnership with the Administration to ensure RCCF Grantee Profile: Parent Voices (Statewide), March 2020 authentic parent engagement is central to the development of the plan. Parent Voices will also position its members to participate in the Parent Subcommittee as part of a new Early Learning Policy Council which informs the Governor, Legislature, and the Department of Education on ECE issues. There they will carry a message that what is proposed should support access, higher compensation for early educators, and increased quality improvements, and not trade off one for the other. The Governor won a dedicated funding source, cannabis tax revenues, to pay for more child care vouchers and center based slots, however, more resources are needed to ensure access, fair wages, and quality.

A lawsuit was filed and on July 5th, 2019 a judge determined that the initiative was valid. The opponents will appeal, and the fight will continue through the judicial process, but this brings us one step closer to victory. If at the end of the process the courts side with the initiative, it will unleash a wave of opportunities for our local chapters to collect signatures and place child care initiatives on their ballots that will only need a simple majority to pass. Parent Voices Oakland organized as part of an effort to generate local revenue though public referendum in Alameda County which won 61 percent of the vote in March 2020 and is projected to generate $150 million a year.

Expand financial resources to secure increased and equitable access to quality child care, including through intentional strategies to reach  and prioritize children and families most affected by injustice and inequity.