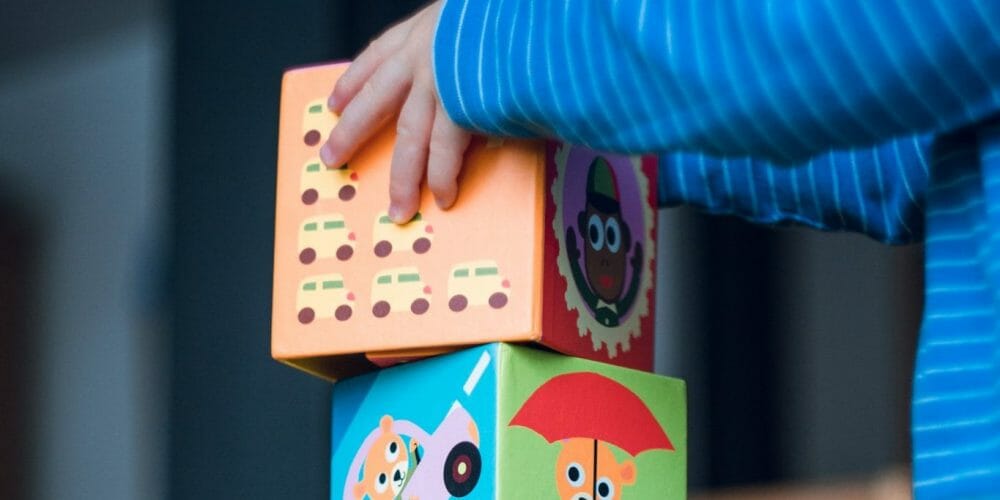 Photo by Markus Spiske on Unsplash

Hosted by ECFC and the BUILD Initiative

Add this event to your calendar: 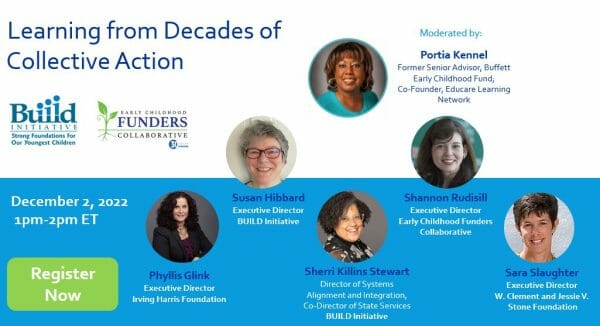 Did you know that the BUILD Initiative was ECFC’s first collective project?  Did you know that BUILD was initiated primarily by state-based funders who put their talent and funds together to create infrastructure for their state early childhood systems efforts?

As BUILD (20 years!) and ECFC (30 years!) celebrate milestone anniversaries, what can we learn from about how this effort started and how it has evolved?

Join ECFC and the BUILD Initiative to consider: