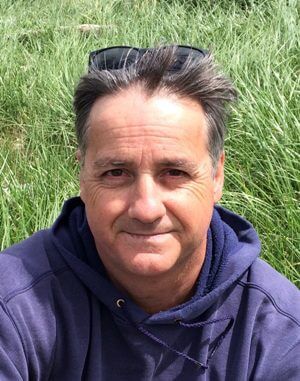 The A. D. Henderson Foundation

Eddie Gale is the Vermont Program Director for the A. D. Henderson Foundation. The Henderson Foundation is one of the larger private funders of early care and education and adult-to-child mentoring programs in Vermont. In his role as program director, Eddie guides applicants to think strategically about their proposals and determine how to measure impact. Eddie and the Henderson
Foundation have been long time supporters of the efforts to achieve universal access to high quality, affordable, early care and education in Vermont, including the initiatives that evolved into Let’s Grow Kids. Eddie is on his second stint (third term) as a member of the Building Bright Futures (BBF) State Advisory Council. BBF is Vermont’s Early Childhood public-private partnership mandated by
Vermont’s Act 104 and the federal Head Start Act to serve as the State Advisory Council (SAC) on Early Childhood.

Prior to his involvement with the Henderson Foundation, Eddie began his work in philanthropy with the Vermont Community Foundation, implementing two grants from the Ford Foundation to support community-based initiatives and sustainable development in Vermont’s Northeast Kingdom. Eddie was affiliated with the Center for Rural Studies at the University of Vermont while completing his Master’s degree in Natural Resource Planning. Eddie also has his Bachelor’s degree from UVM, separated by a stint as a Peace Corps volunteer in Sri Lanka and summer jobs with the Bureau of Land Management in Utah, U.S. Forest Service in Idaho and Vermont Department of Forests, Parks and Recreation. Eddie grew up in Barre and lives in Johnson with his daughter Anna and son Benjamin.